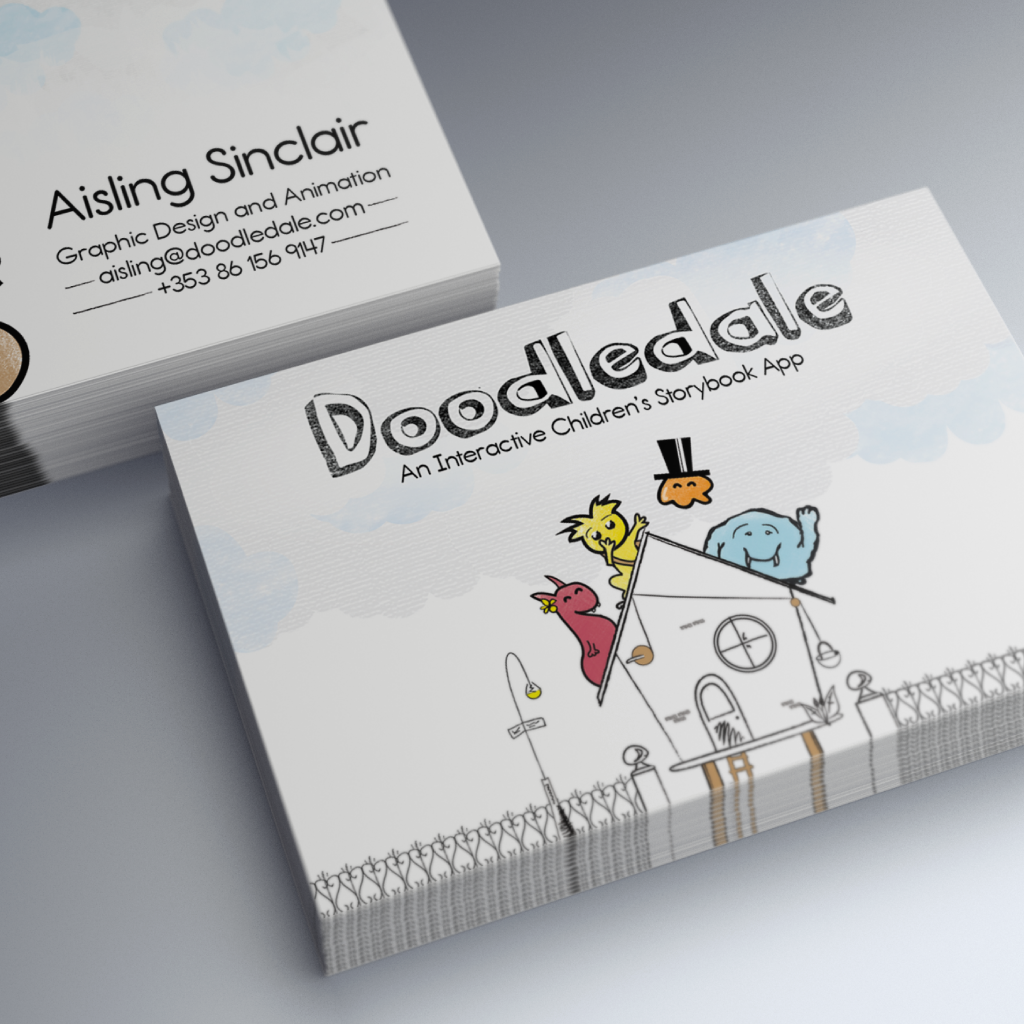 Doodledale is an interactive children’s storybook app targeted at ages 5 – 7. The app prompts the child to draw key elements to further the narrative, and the way in which a child draws these elements has a direct effect on the story. The story deviates and branches off at several points; these deviations are dependant on the child’s creative decisions within their drawings. As a result there is a wide variety of different stories and endings the child can experience.

Backed by 6 months of extensive research, we showed that the agency given to the child through drawing could be used as a device to teach language skills.

Doodledale was nominated for a European Youth Award in the Smart Learning Category.

The four key characters that appeared in the Doodledale stories were based on each of the four founders of the project. 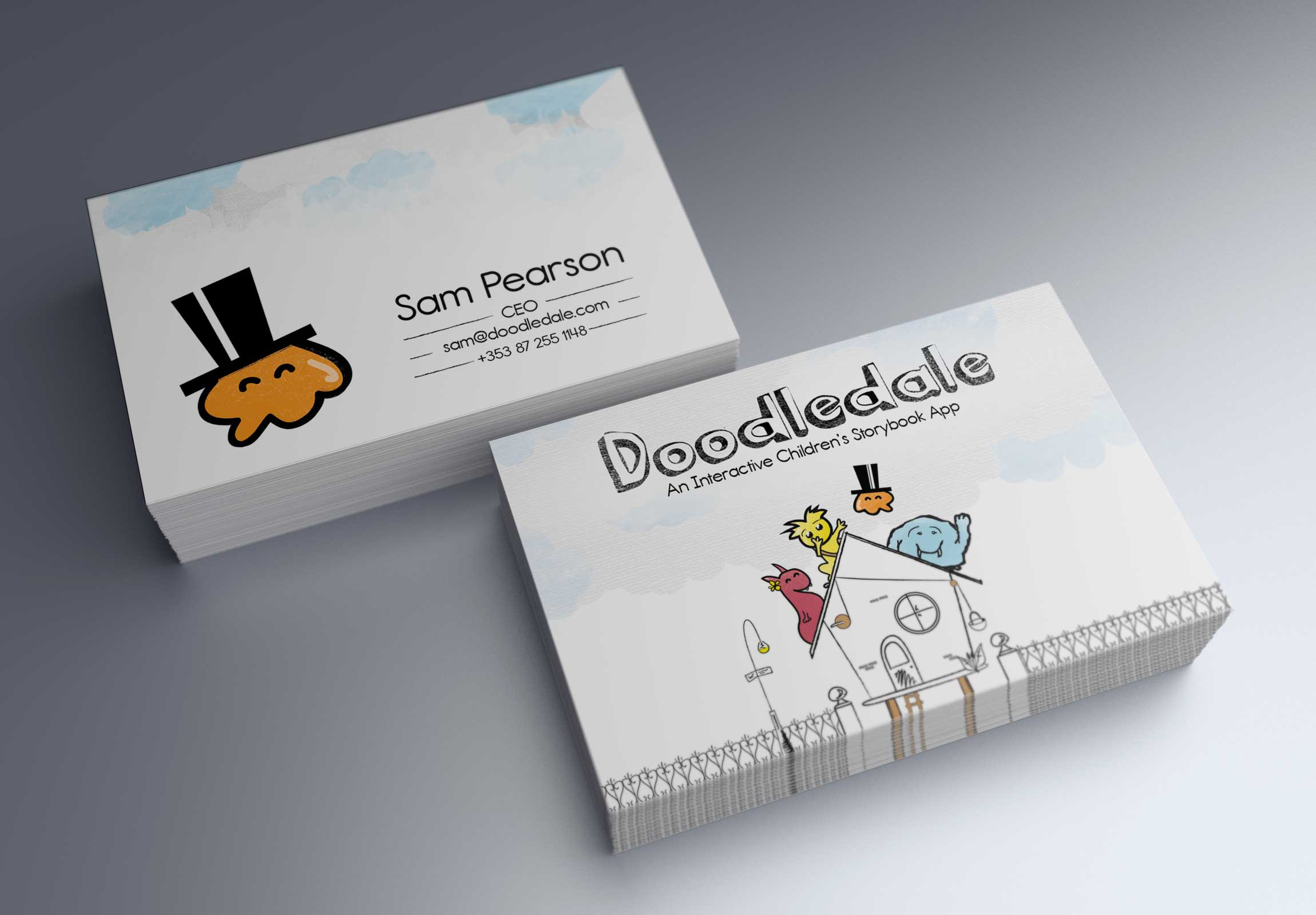 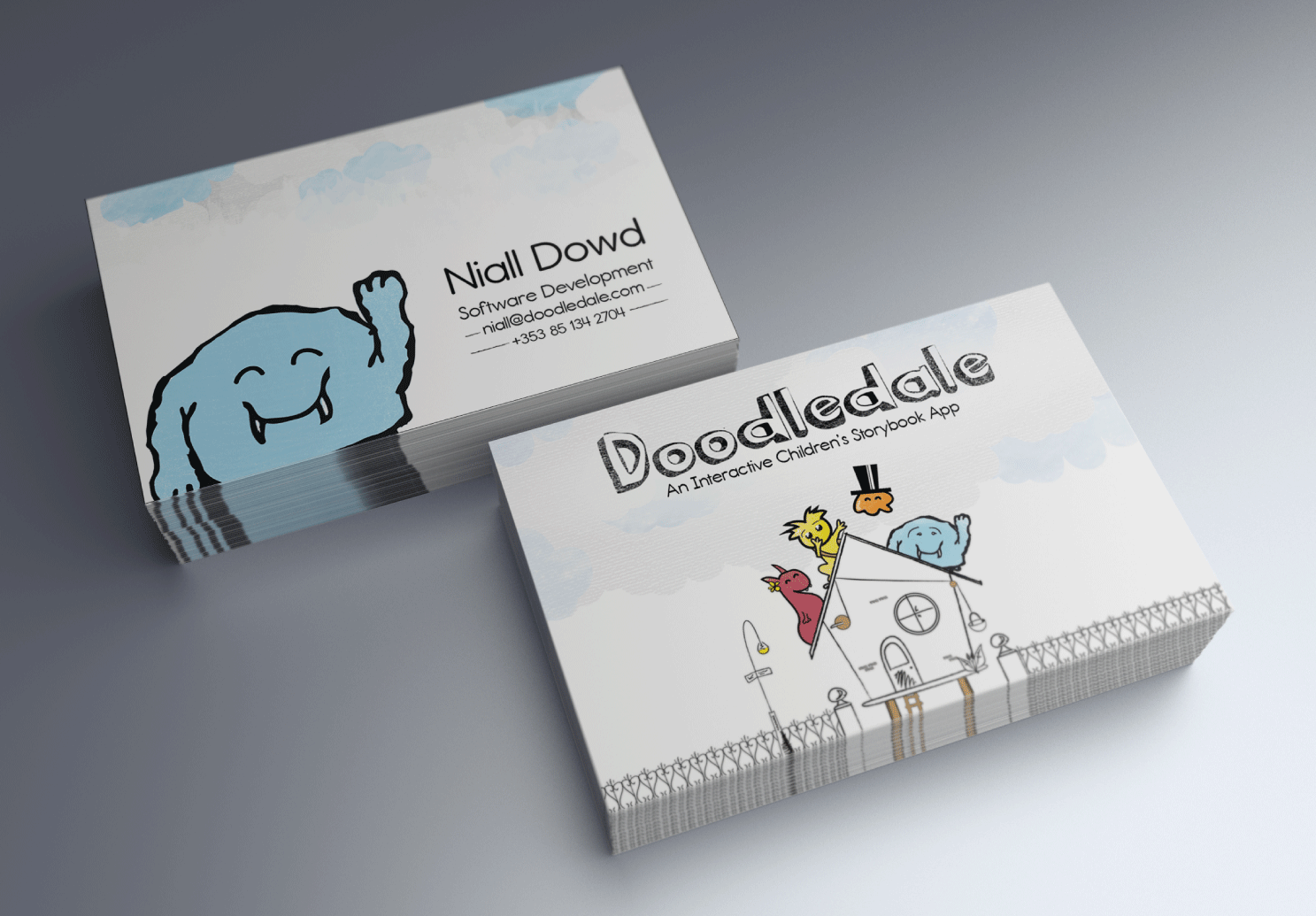 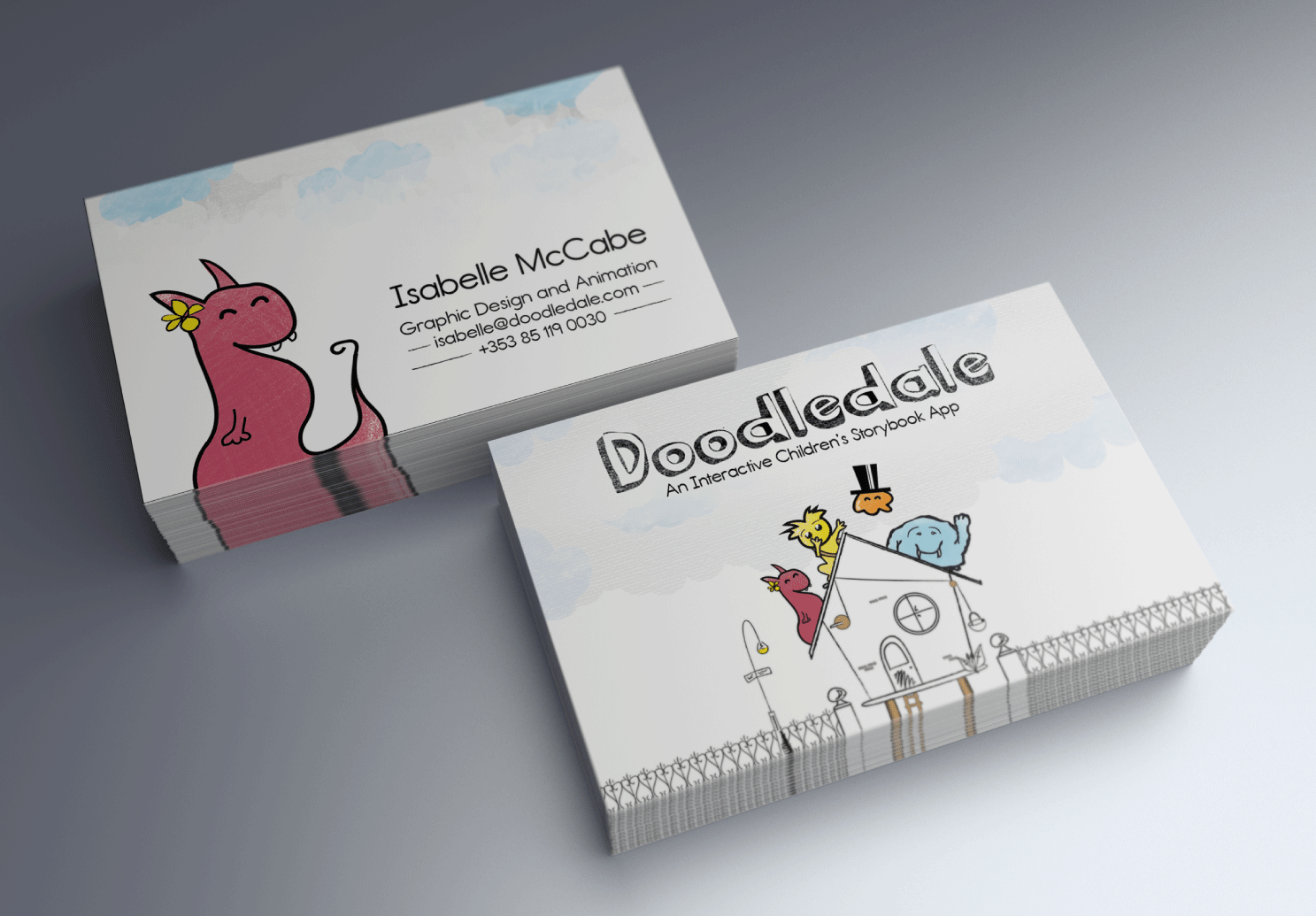 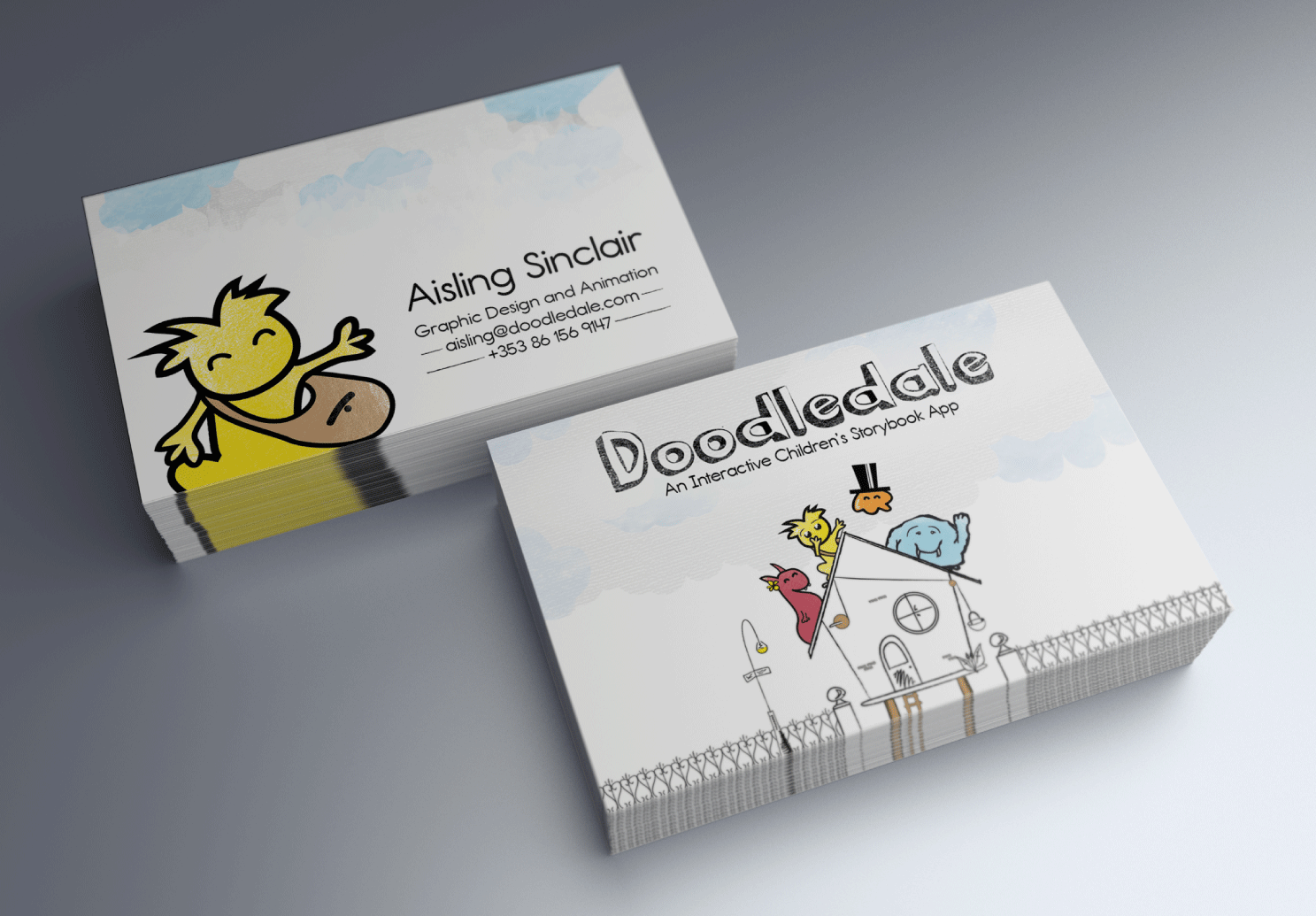 An early demonstration of the app. 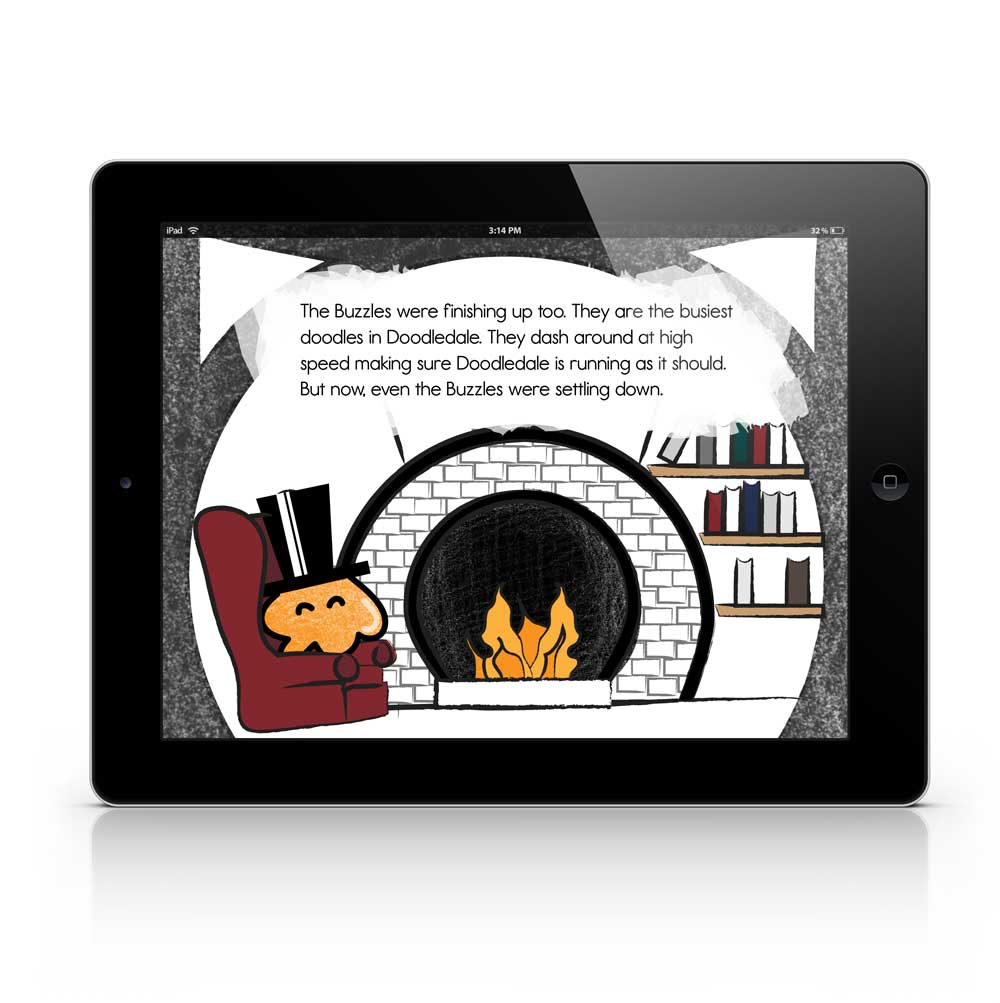 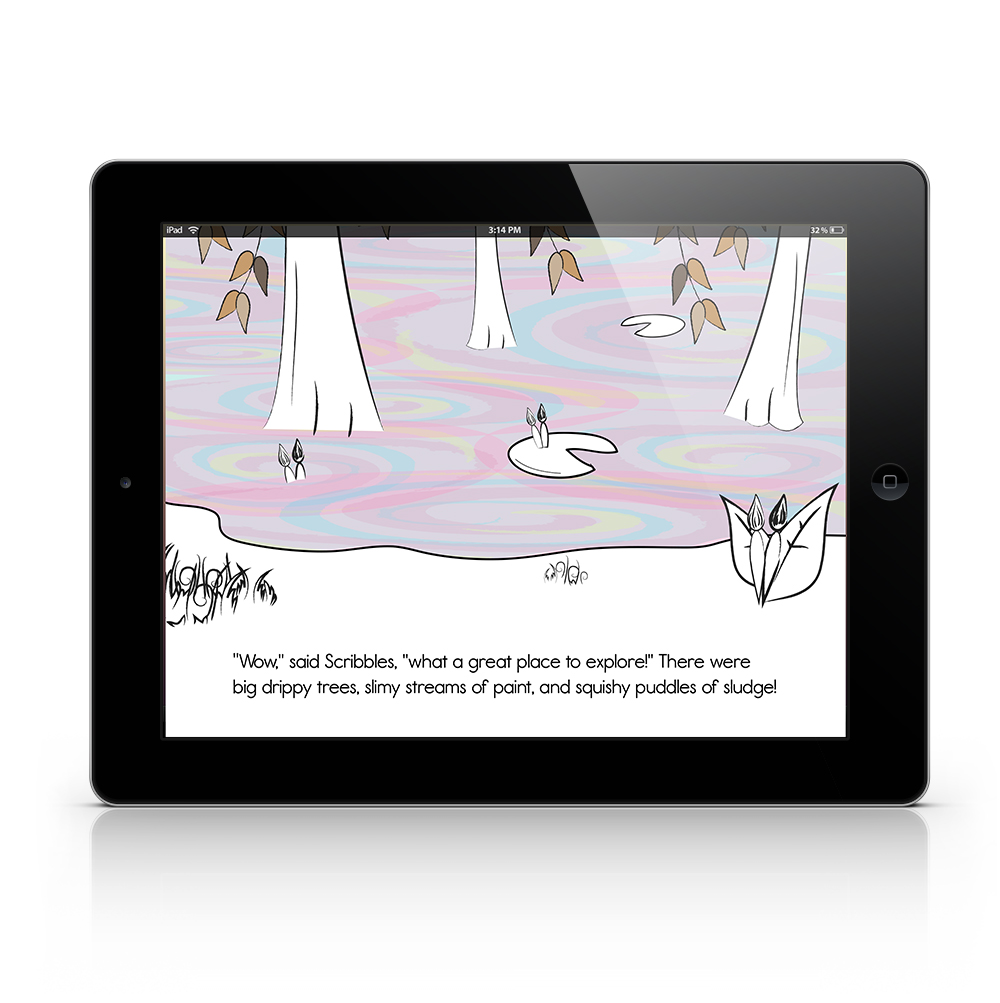 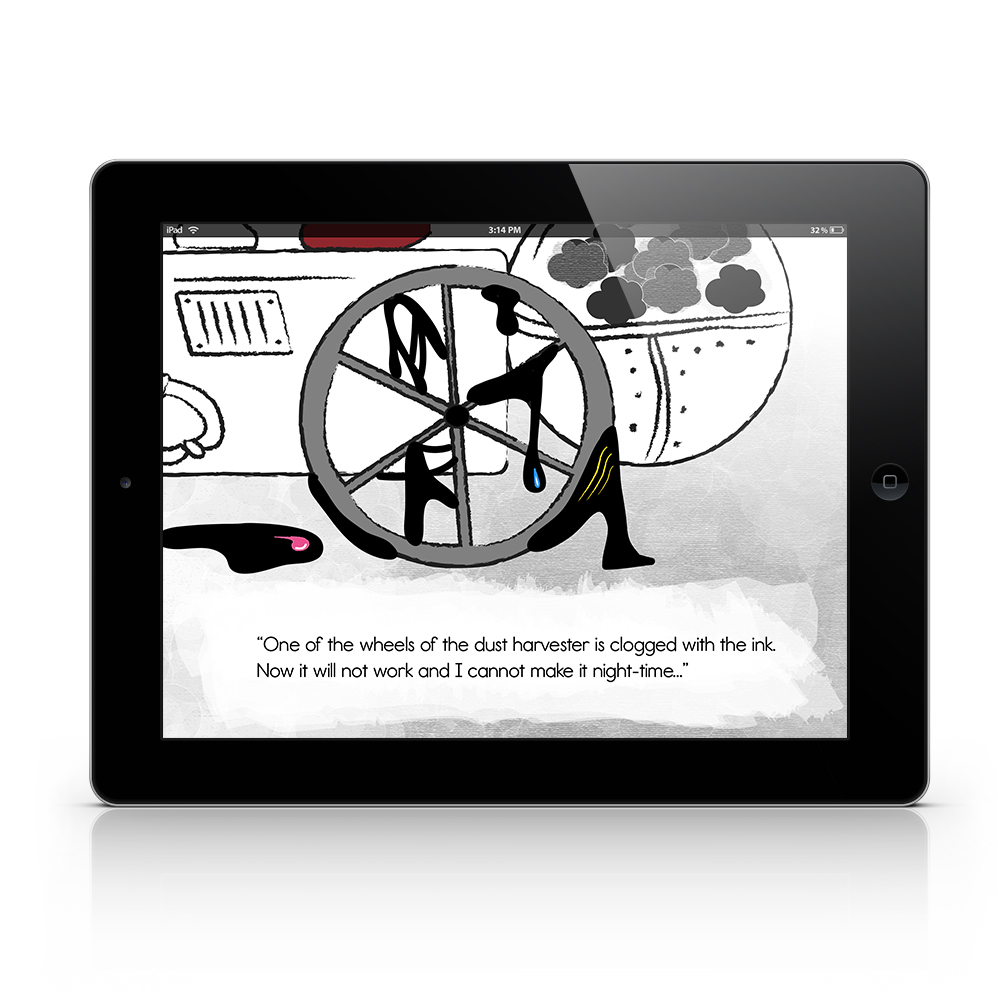